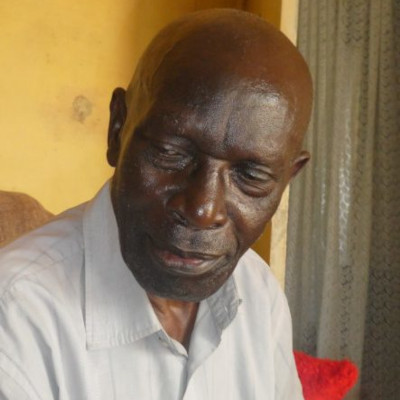 The tragic story of Ginger Pensulo

Within three and a half years of the match in Luanshya in April 1961, independence was achieved. But just before independence, the role of football in the independence struggle was clearly demonstrated. On April 18th1964 future Zambian President, Kenneth Kaunda, led his team, made up of members of his cabinet, out onto the pitch at Kitwe’s Scrivener Stadium (now Nkana Stadium) to play against a Select Team. However, the opponents had not read history’s script, and raced to a four-goal lead. Kaunda’s team made changes at half time. History had to have its say. The Minister of Mines and Labour, Justin Chimba, bagged a hat-trick and Ranken Sikasula a brace to snatch a 5-5 draw from the jaws of a heavy defeat in the making. This match was part of Zambia’s history too, a legacy of the match in Luanshya opening the door for integrated football in the last days of Northern Rhodesia.

But Roan United’s contribution, and that of Ginger Pensulo were immense, and need to be fully acknowledged. Pensulo not only played in United Roan’s first match, but scored the winner – the only goal in their inaugural match. Football was an important component of Zambia’s hard-won independence, and its role in the independence struggle should be properly acknowledged. 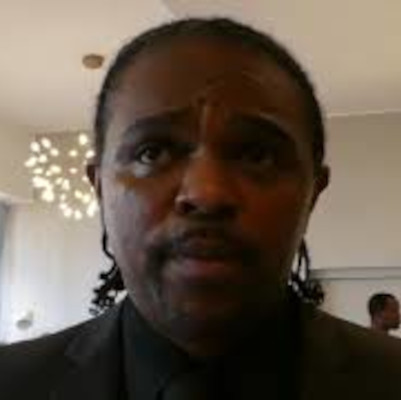 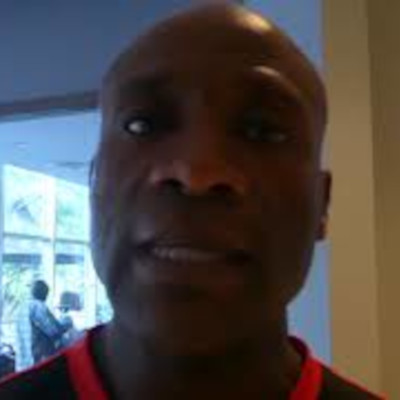 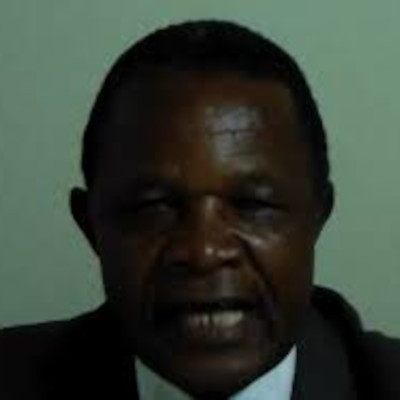 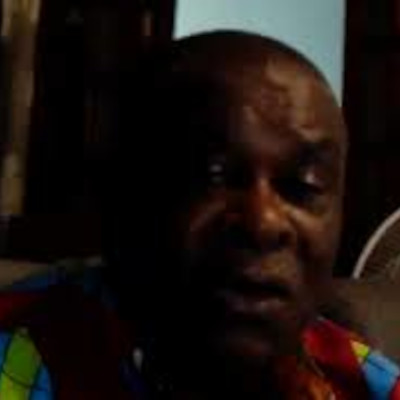 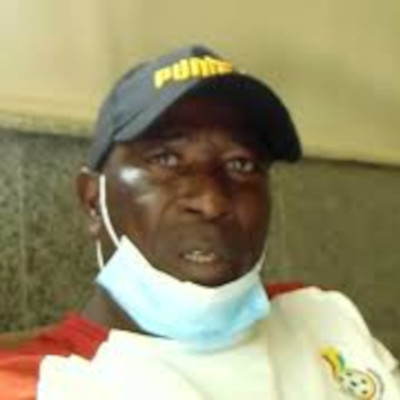 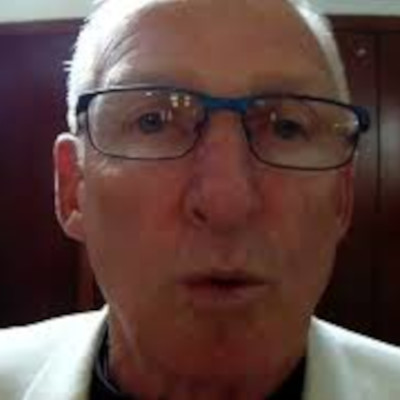 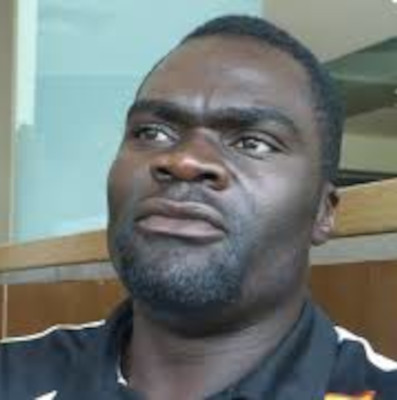 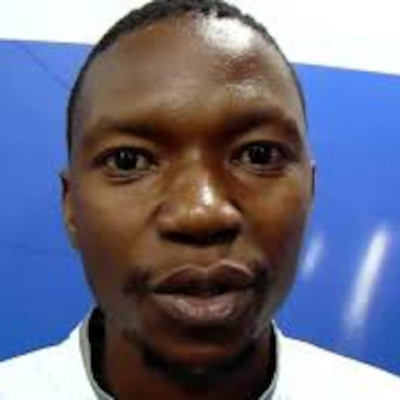 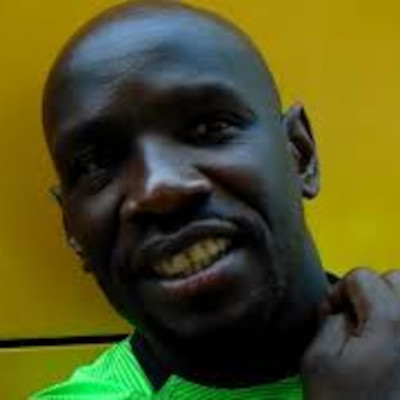 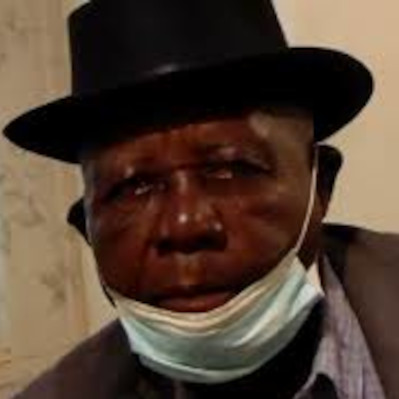 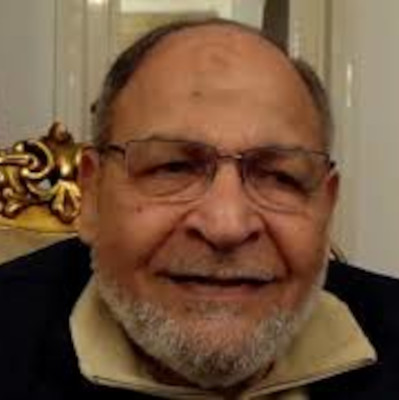 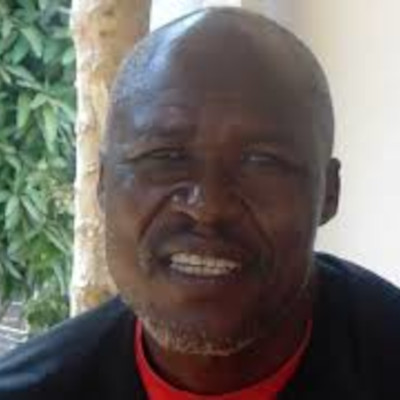 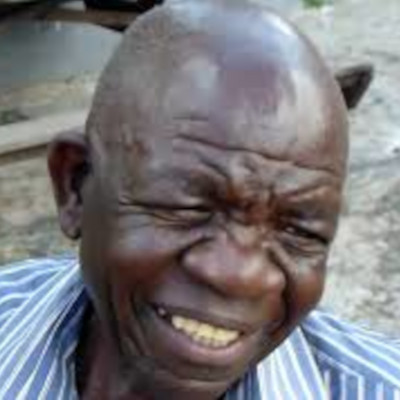 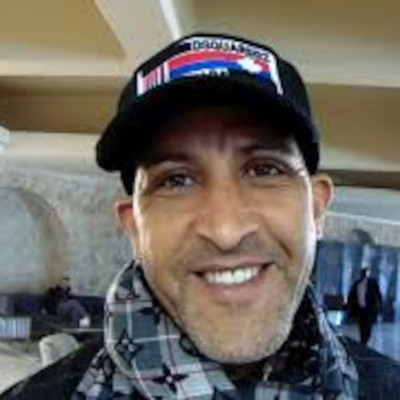 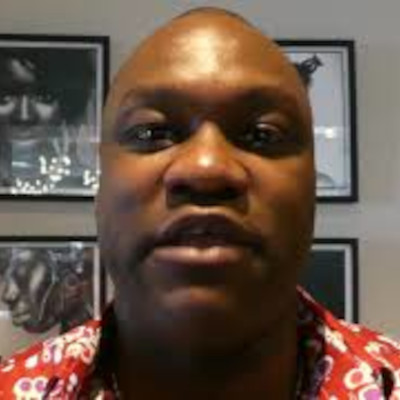 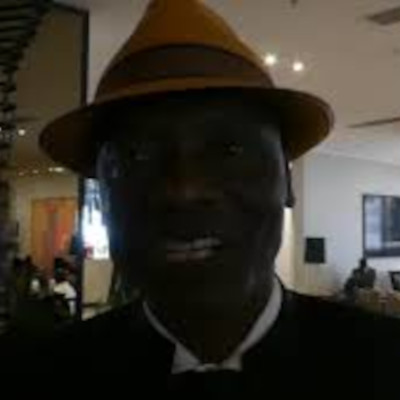