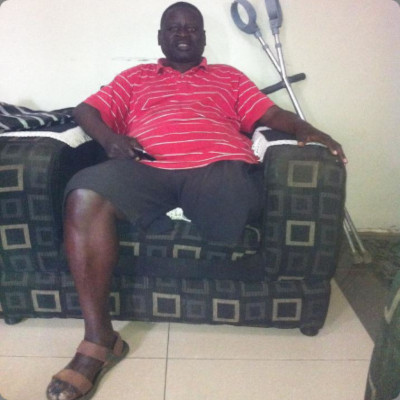 Emmy Musonda lost his career through no fault of his own. He suffered a terrible injury in 1993 and was effectively fired while he lay in a hospital bed recovering.

He has never worked in football since then. He has been denied the ability to support himself and relies on charity. In 2015 it got worse for him. Ravaged by diabetes his left leg was amputated above the knee. Emmy Musonda is a national sporting legend in Zambia. Last month he was among Zambian sporting legends finally, taken to a Chipolopolo match as a guest of Empower-Sport.

A woman recognised him. Beaming, she told her friend, “It’s Emmy Musonda!” He smiled, finally seeing that Zambia has not forgotten about him. #ASportingChanceofAftercareZambia 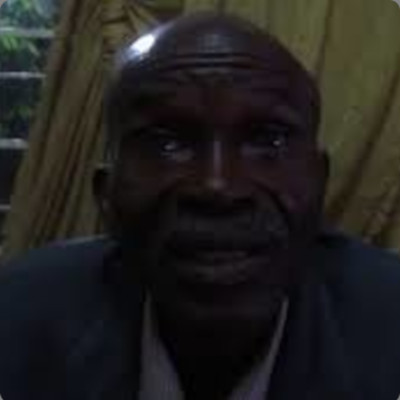 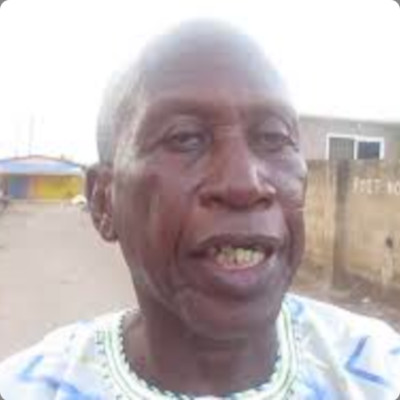 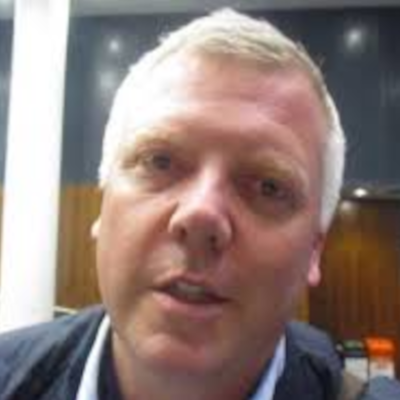 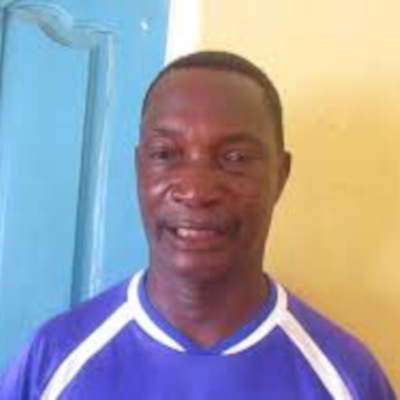 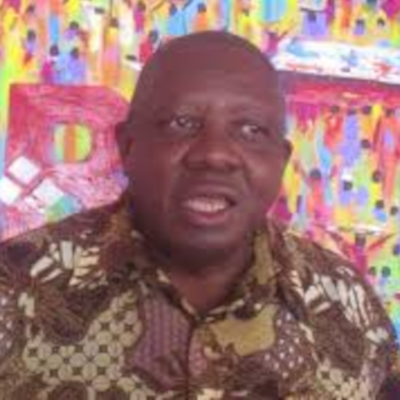 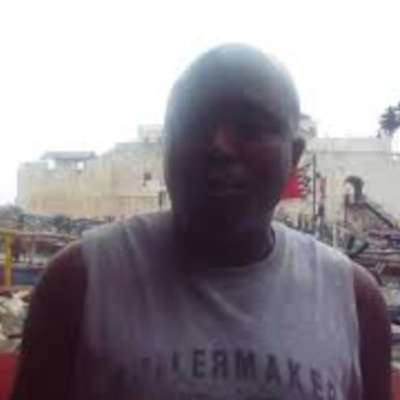 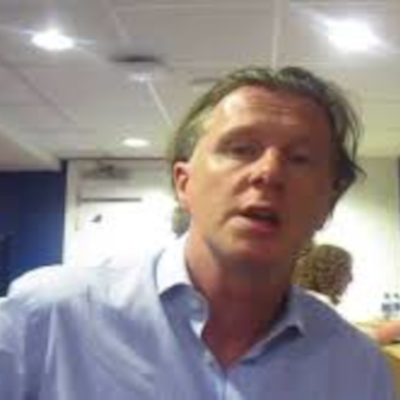 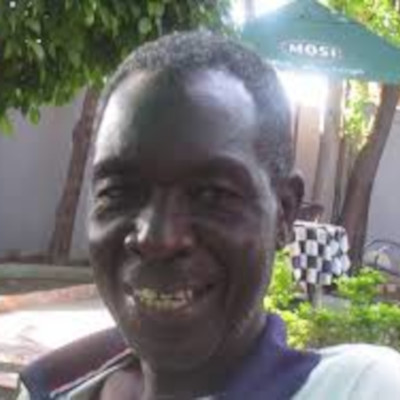 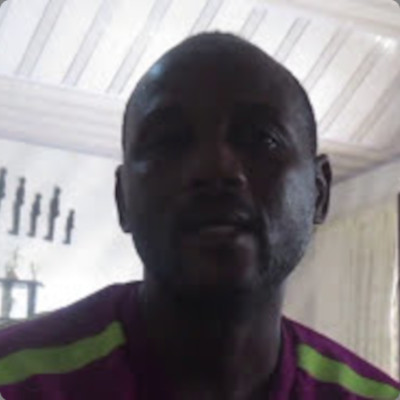 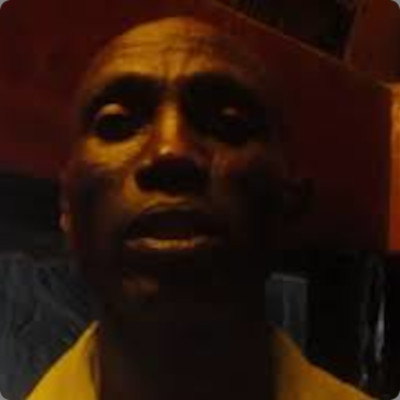 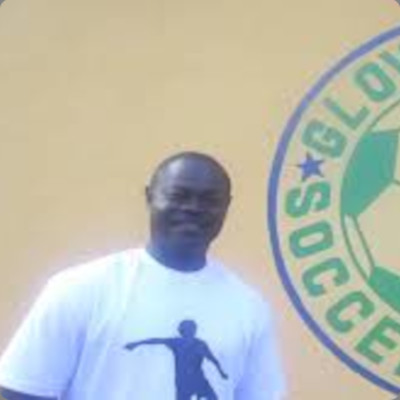 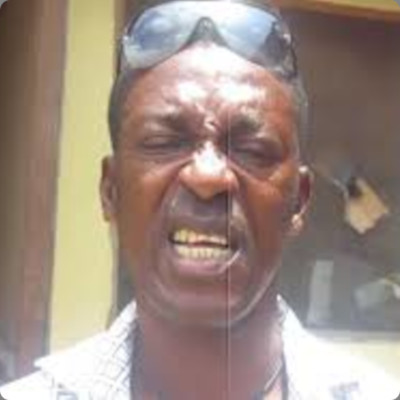 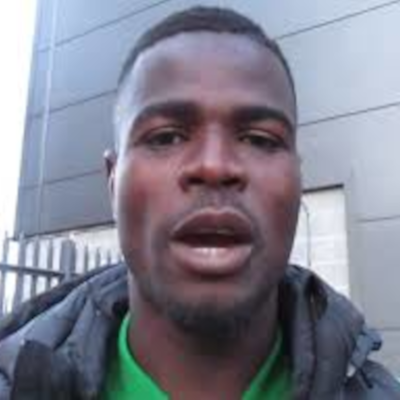 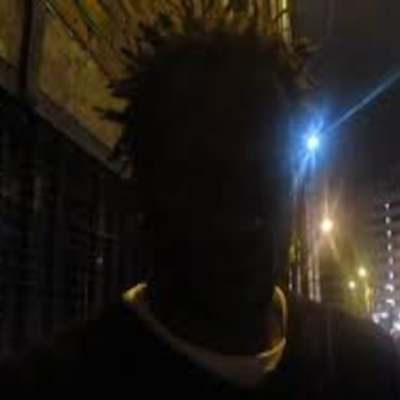 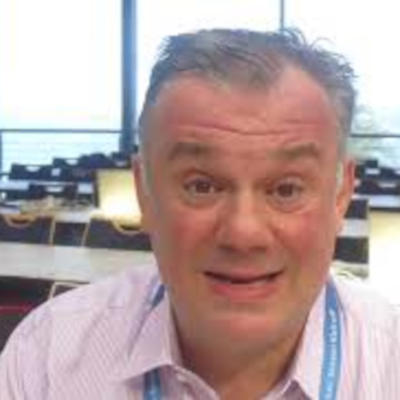 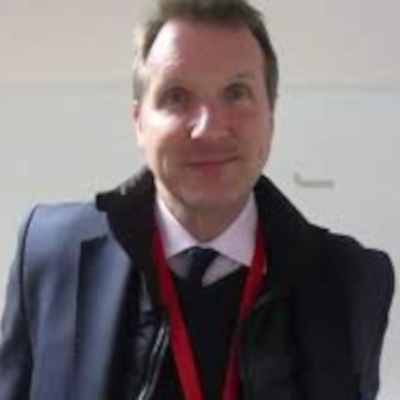 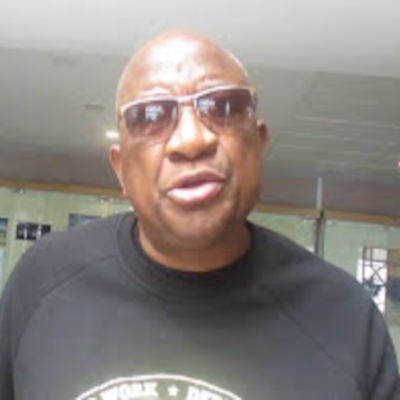 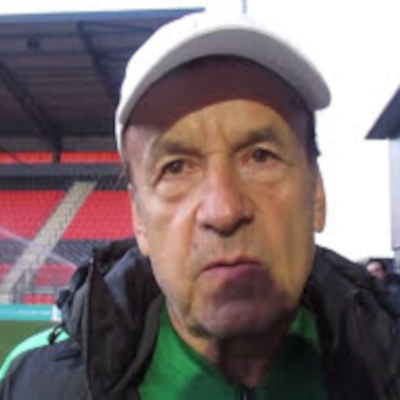 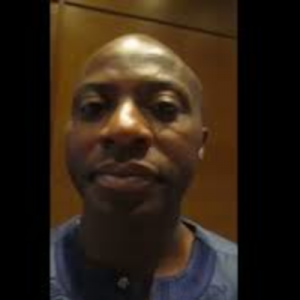 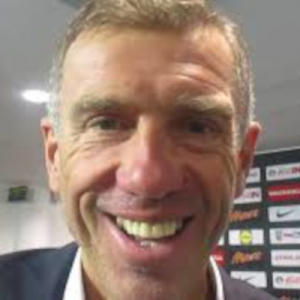 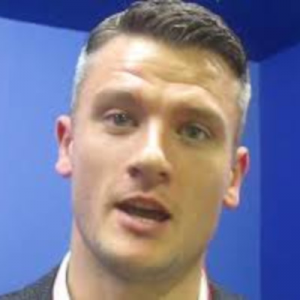 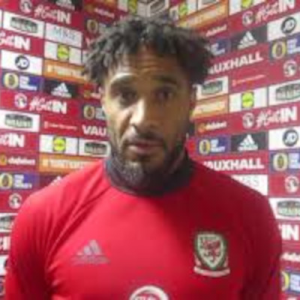 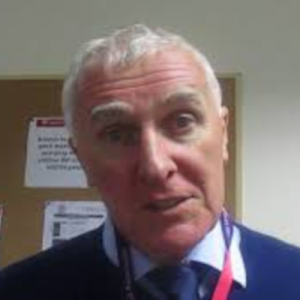 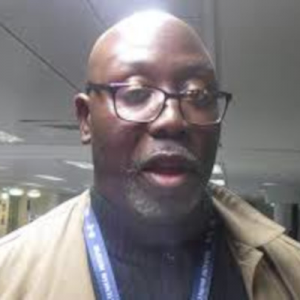